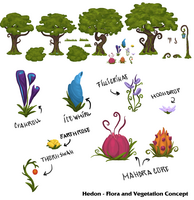 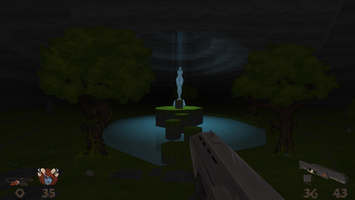 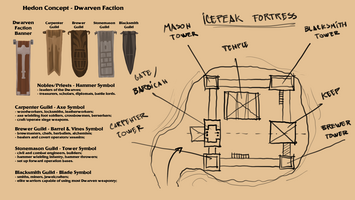 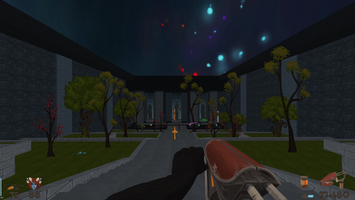 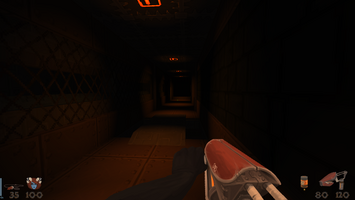 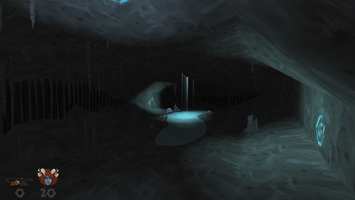 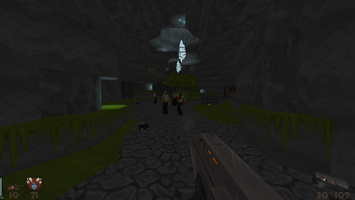 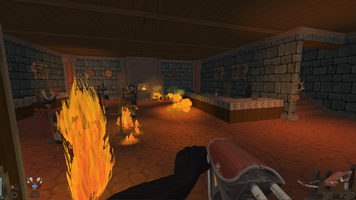 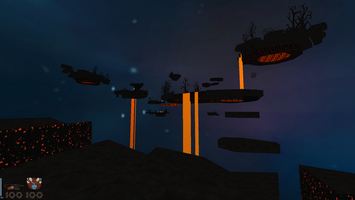 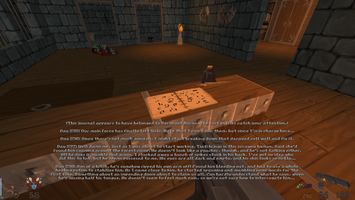 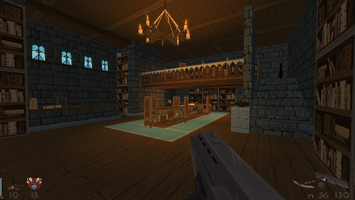 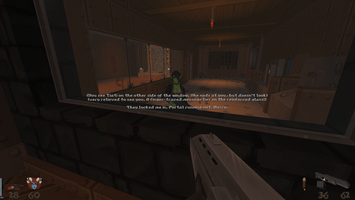 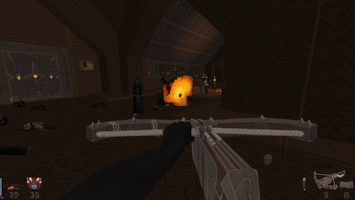 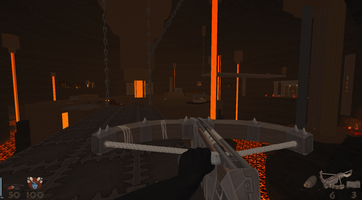 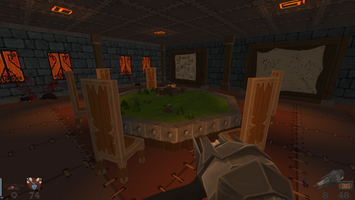 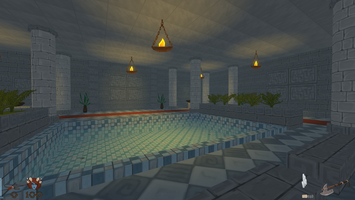 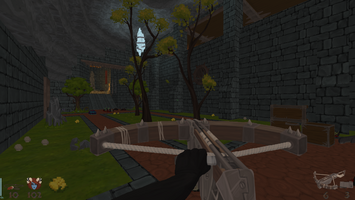 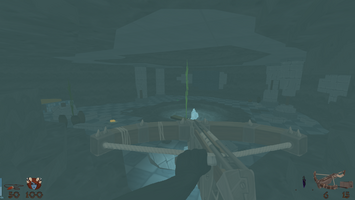 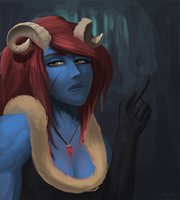 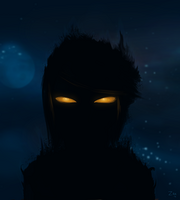 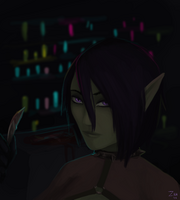 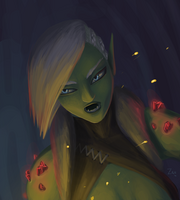 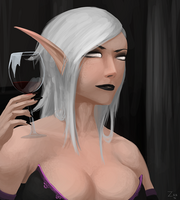 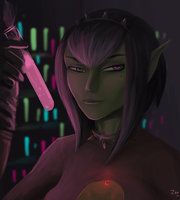 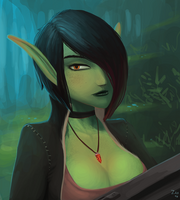 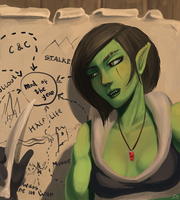 First of all, check out Mr. Icarus' review of Hedon!

Secondly, 1.1.0 version has released, addressing many of the problems encountered above!

NOTE: You cannot transfer your saves from one version to another. You can only copy your settings by moving your gzdoom-yourusername.ini from the previous version into the new one's folder.

- Buffed up the Spikegun, Fragfire Gun and Crylance primary fire damage by roughly 20%;
- Modified the Spikegun's fire sound a bit;
-  Fragshot pellets now have some tiny fire trails (visual effect only) and an increased hitbox size, making them easier to hit targets; - Increased the Fragfire Gun's Flameshot's area of effect damage substantially, making it a far better tool at dealing with grouped enemies;
- Increased the Acid Potion's minimum damage to make it feel more consistent and predictable;
- Decreased the Crushbow's Fire Bolt direct damage, but increased the radius damage instead, thus making it into a more proper HE weapon (as opposed to the Impact Bolts which retain their single target damage, penetration and speed);

Armor
- Increased all armor damage reduction by 5%, taking a further step in making it a more important and depletable resource rather than a thing you usually have on you all the time and doesn't influence the game that much;

Sprites
- Few minor changes including new graphics for readable scrolls which should make them easier to tell apart;

Levels
- Lots of typo fixes in the readables;
- Other bugfixes and few item placement modifications;
- Several navigation improvements (lights, sounds, textures etc.), but more importantly:
- Map04: Few visual modifications in the forge area that should make it less confusing;
- Map05: Turning on the auxiliary power now also lowers the main gate to the Reaver HQ, offering the player a more obvious way to get inside besides shooting the gate switch or breaking the underwater window;
- Map07: The magic seal holding the lever that opens the mountain gate has been moved to the actual mountain gate switch now;